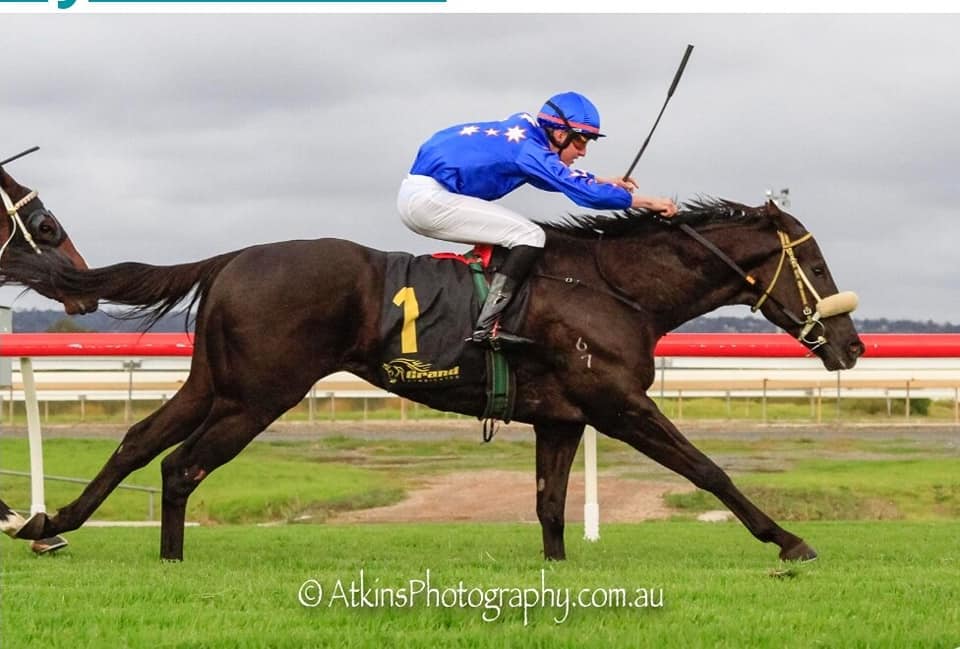 After settling midfield, Campbell Rawiller pulled him into the clear at the top of the straight, and he kicked clear of the rest of the field for a 1L victory.

Fighting McLaren is also building an imposing record, notching his fifth win at start 10 with a bold first-up performance.

“He’s shown plenty of potential and been very consistent. He’s a horse that always looked good but I thought he was going to improve off whatever he did today,”
“I wanted to see where he was at under pressure with 200m to go and he responded great. I reckon I’ve still got 15-20 per cent improvement to come as well.
“We’ve just got to place him well, go through our grades and who knows where we’ll end up.”
“It was a great ride by Campbell, I can’t speak highly enough of him, behind the scenes he does so much as well.” – Ryan Balfour