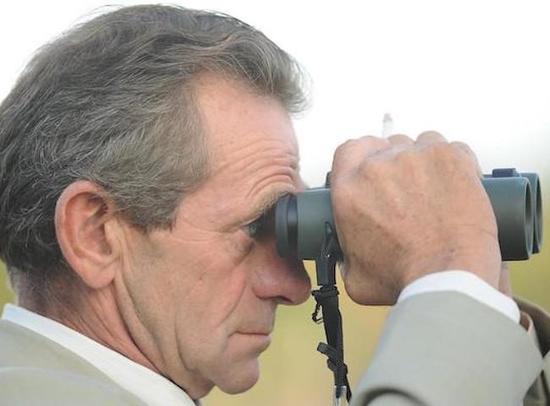 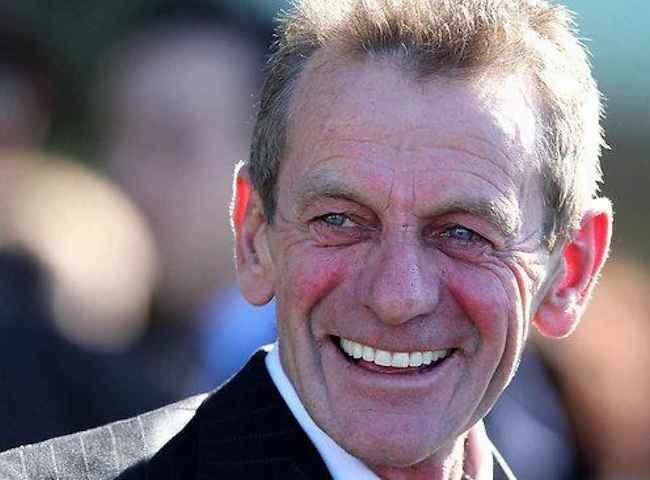 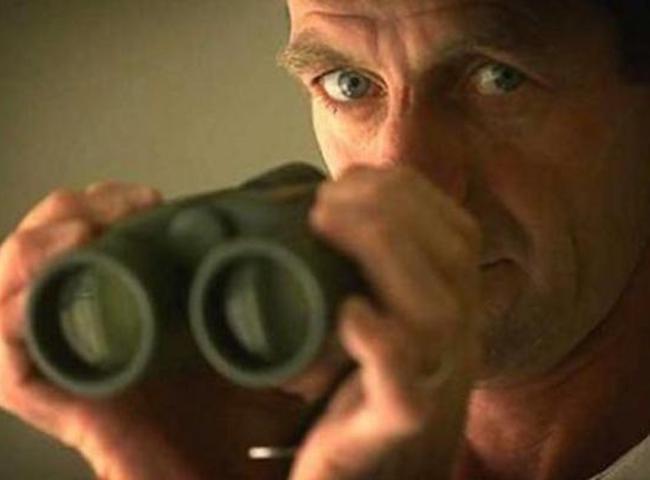 Gerald is considered by most as not only one of the best trainers, but one of the best horseman in Australia. Gerald's Racehorse successes include Melito, Hinchinbrook, Hot Snitzel, Shinzig, Racer’s Edge, Arctic Scent, Peggy Jean, RothesayandRecurringto name a few.