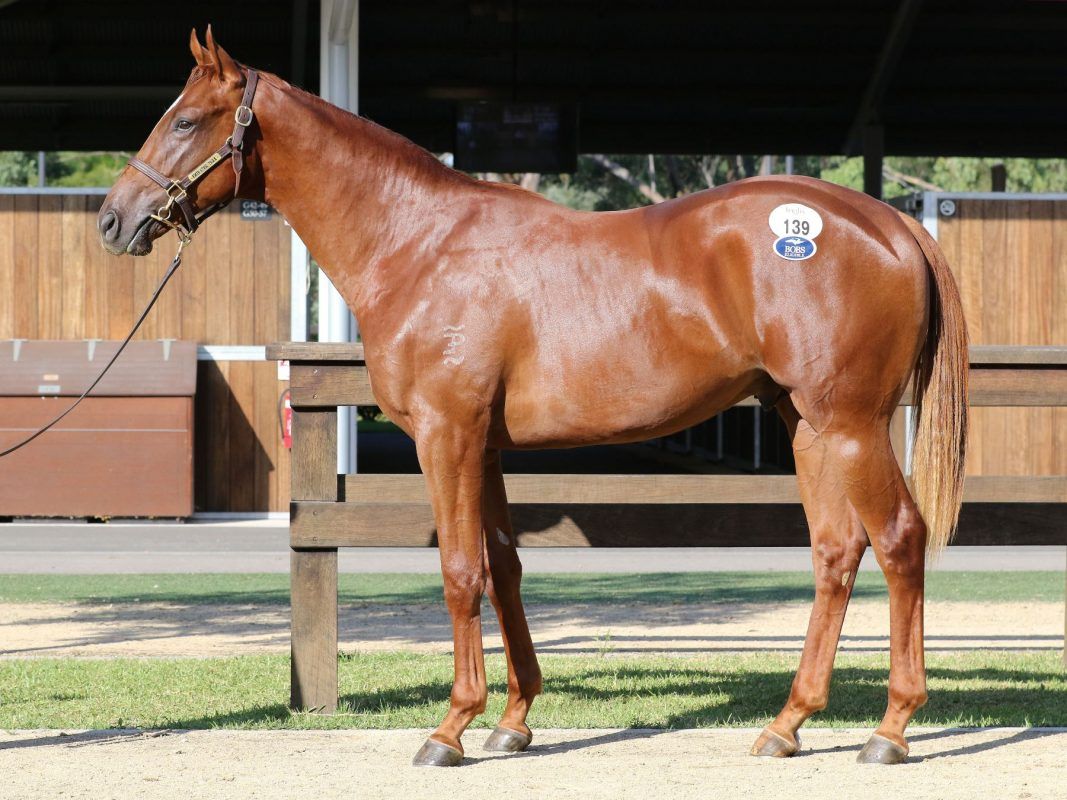 CAPITALIST  4 wins at 2. Champion 2yo colt in Australia 2015-216. The highest earner of two-year-old prizemoney ever over $3.5 million. Winner of the Sire Making Group 1 Golden Slipper. The first colt to ever win the Breeders’ Plate, Magic Millions and Golden Slipper. Sire of the 2021 Millennium winner, Profiteer.

“Capitalist was the best two-year-old I’ve ever ridden in the Breeders’ Plate, it was like driving a Rolls-Royce. He was breathtaking in the Magic Millions and outstanding against a top-class field in the Golden Slipper.” – Jockey Blake Shinn

Capitalist keeps going from strength to strength. He is Australia’s leading second season sire of winners by winnings and earnings, with the likes of CAPTIVANT, PROFITEER, TYCOON HUMMA & KALASHNIKOV.

Dream Cirque is by Dream Ahead (USA). This is her fourth foal. Dream Cirque has a strong black type family being related to stakes winners SUN MARSHAL, PICCADILLY CIRCUS and champion racehorse and sire, FASTNET ROCK.

Dream Cirque is also the dam of Group 2 winner and Group 1 performer, LIGHTSABER, which Peter Moody trains and is the half-brother to this colt.