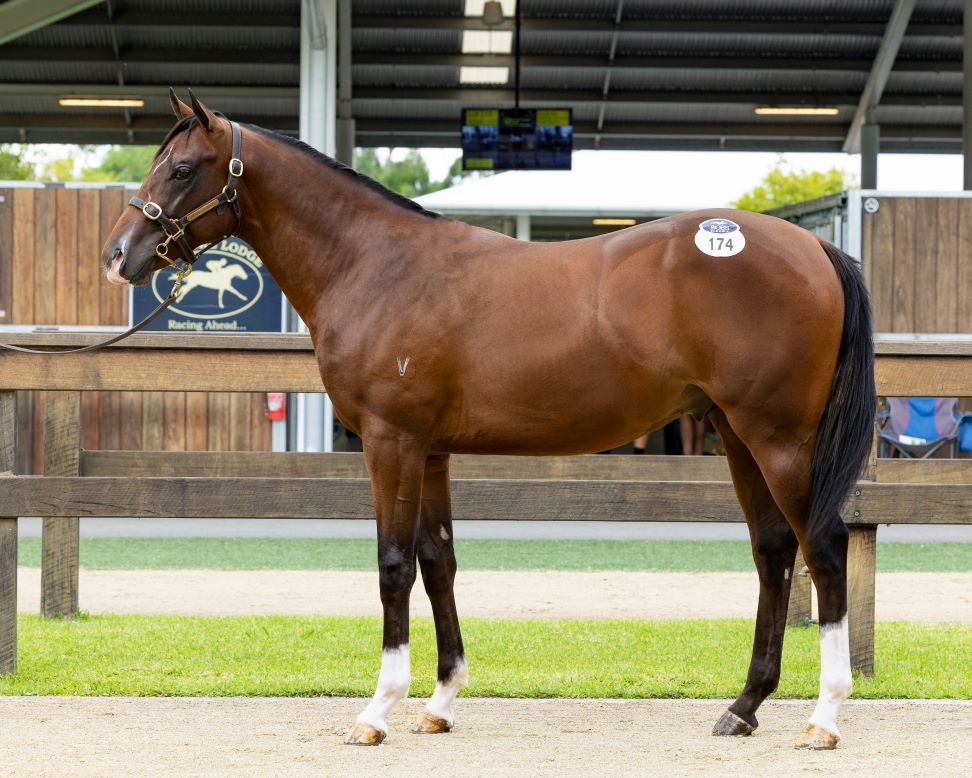 RUSSIAN REVOLUTION was born in Australia in 2013 and is by Champion of Champion sires, SNITZEL. Bay in colour, and commenced stud duties in 2018. In his career, he had 7 wins, 2 as a 2yo and he won at distances between 1000-1200m. His total prize earnings was $1.284 million. He won 2 Group 1’s. Not only was he precocious and versatile as a 2yo winning 2 races, he also won 2 Group 1 races, one as a 3yo and one as a 4YO, so he trained on at the highest level. These included the ATC Galaxy and the MRC Oakleigh Plate which have produced a lot of successful sires in Australia.

Pure Purity is by Perfect Soul, 5 wins 1 at 2, This is her first foal, plenty of Black type in the family and also a strong 2yo type of family with CITIUS, BOURBON STRITTA and FLASHY MARGARITTA all winning at 2.