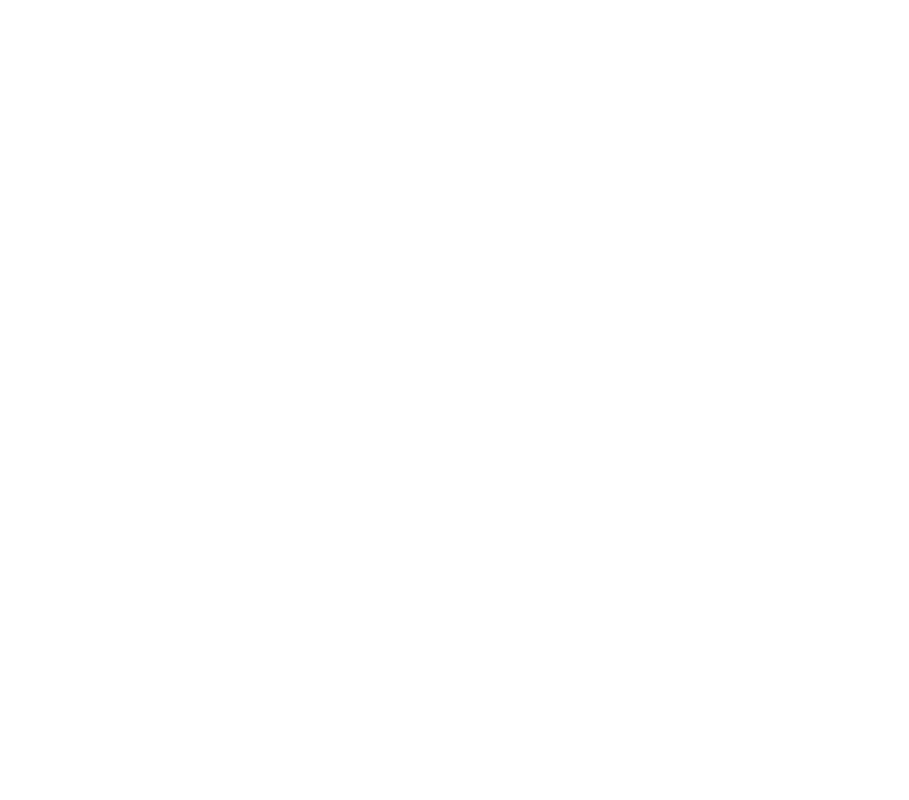 This Star Turn filly certainly looks the part. We could not be more pleased picking this filly up at a great price. Ciaron Maher and David Eustace are the perfect trainers to train this filly as they did with Reward For Effort.

Very powerful hindquarters, a filly that has lots of physical strength. She also looks a forward type and is extremely athletic. She glides over the ground with elegance and has a nice overstep.

She has great angles and looks as though she could get to a mile as she gets older. She is also a lovely natured filly which will make Ciaron Maher and David Eustace’s jobs easy to give her the track experience, that will allow this filly every chance to race early.

She also has a Goldmine rating of 20/20 bred on the same patterns as STAR WITNESS and GLOBAL GLAMOUR.

Star Turn was a Powerhouse Sprinter and the ONLY 3yo colt of his generation who measured up to weight-for-age (WFA) Gr.1 racing in the Autumn.

As a 3yo Star Turn returned for a Spring campaign with a dominant victory over Golden Slipper winner Capitalist in the San Domenico Stakes Gr.3 and was then sent to Melbourne, where he produced another brilliant burst of acceleration to win the WFA Gr.2 Schillaci Stakes against older horses (Malaguerra, Fell Swoop). He signed off with a credible third in the Gr.1 Coolmore Stud Stakes. Trainer John Hawkes put the result into perspective. “Give us the winner’s run and we win. Simple as that.”

Grand Jazz is by Golden Slipper winner and champion sire SEBRING. She was a winner up to 1200m. Grand Jazz is the half-sister to ABSALON winner of 5 races including a stakes winner. She is also closely related to other Stakes winners LIBERTARIAN, DANCE MACHINE and GRAZIA.

Ciaron Maher took his first tentative steps in racing as a teenager, working with a trainer after school each day. He was an apprentice jockey with Peter Hayes in Adelaide and Melbourne before becoming an accomplished jumps jockey, competing in Australia versus Ireland jockey challenges and riding in England, Ireland and Dubai.

In 2005 he established himself as a trainer in Warrnambool, home of jumps racing. His first winner was Spectacular Storm in a hurdle race at Terang, followed up smartly by another win at Sandown. The stage was set for a successful career not only in jumps racing, but also on the flat as the stable grew. Ciaron Maher has since moved to Caulfield, where he has expansive stables on the course. He has retained facilities in Warrnambool, which suit horses in need of a country setting, and has secured new premises at Randwick. At his property in Pakenham, on the edge of Melbourne’s suburbs, he has agistment and pre-training facilities.

A young trainer with an eye for picking winning prospects at yearling sales, he has built a stable of loyal owners as well as successful horses. He welcomes first-time owners as well as experienced racing hands. He is regarded as hard-working, thoughtful and, above all, patient. His promise is that every horse will be given every chance to develop its full potential.