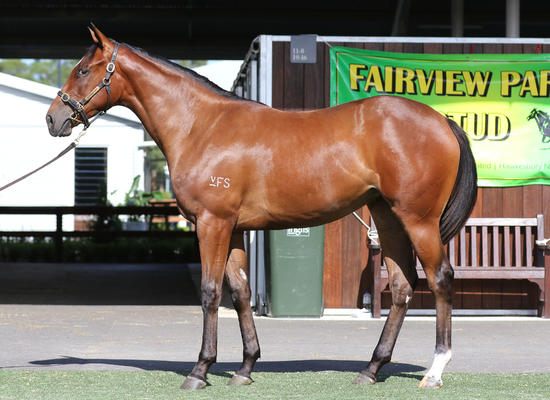 This Choisor filly is nicely put together and moves well. She is strong, powerful and has muscle in all the right places. A real looker, she is a big rangy filly with a lot of scope.

She has presence with a big deep girth and good angles.

She also has a strong neck and forearms. This filly has such a lovely action and glides over the ground.

This Filly has been broken in by Astute breaker Gordon Pratt. She has been in pre training and Gordon has a really nice opinion of the Filly, mentioning she should be an early runner.


CHOISIR a stallion that producers year in and year out. A 7-time winner including the Group 1 VRC Lightning Stakes also a 2-time winner of the Group 1 Royal Ascot Golden Jubilee S. Top colt on The 2001-02 Australasian 2YO Classification. Champion 2YO Colt in Australia in 2001-02. Champion Older Male Sprinter in GB in 2003. 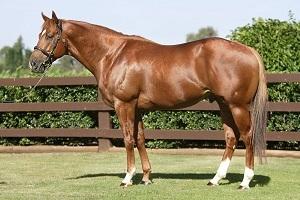 AROHA CAT by Tale of The Cat a winner. Dam of 2 foals to race, 2 winners. Including 2 time winner at 2yo and Group 2 performer HINCHMAN Group 3 Sires Produce.

Aroha Cat's sire  TALE OF THE CAT has proven himself as a formidable broodmare sire amassing over $113 million in earnings.

Tale of the Cat also as a broodmares sire has produced 31 stakes winners as 2yo’s.