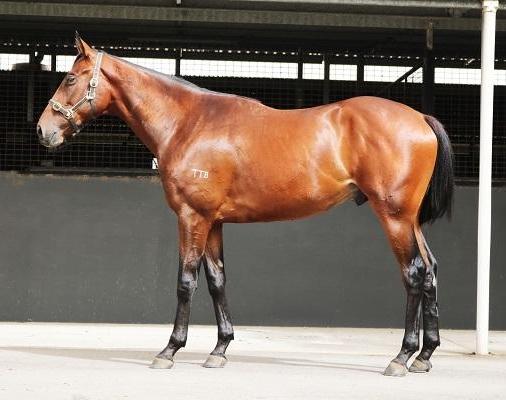 This classy colt is certainly bred in the purple by freshman sire, RUBICK out of Group One winner FINE SOCIETY. He is the half-brother to Group 2 performer DEFINE.

This colt has been really-well bought and we are thrilled to be offering him in Racing Club No 2.

The colt is such a lovely type, a very relaxed individual and is easy on the eye. Certainly an outstanding racehorse. Strong, powerful and a great mover.


RUBICK was the highest rated 2yo colt of his generation. The most precocious son of Encosta de Lago. A brilliant weight for age sprinter as a 3yo. Rated equal at 3 to another star-son of ENCOSTA DE LAGO in NORTHERN METEOR.

His outstanding conformation is matched, if not exceeded, by his top-shelf pedigree. RUBICK is the third foal out of G3 winner SLIDING CUBE, by ROCK OF GILBRALTAR, a ¾ sister to Australia’s greatest living sire, REDOUTE’S CHOICE, by DANEHILL, from a fabulous Australian branch of one of the best families in the American Stud Book, tracing to foundation mare Best in Show. Rubick’s future as a stallion could hardly be brighter.

His oldest progeny are 2yo's 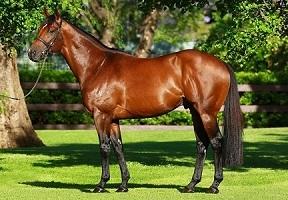 FINE SOCIETY by MARSCAY was an elite racehorse, Group one winner and a fantastic breeder with eight foals to race for 7 winners including Group 2 performer DEFINE.