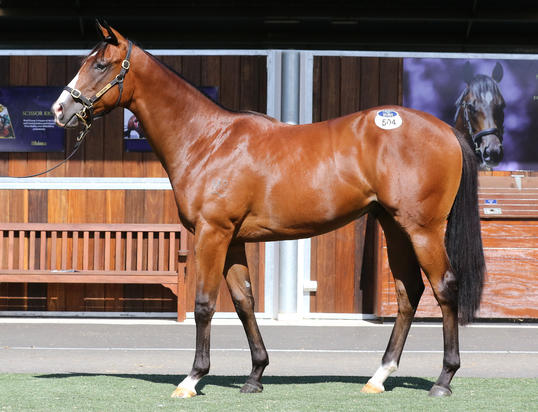 Sire: All Too Hard Dam: Mihiri

BEAUTIFUL COLT WITH STRONG PEDIGREE, LOOKS LIKE AN EARLY TYPE

This is a beautiful colt. The colt has all the attributes including a strong pedigree to match, tough and exceptionally fast and agile.

A great mover and very light on his feet. This colt has been broken in and Gordon Pratt thinks this Colt looks like an early type, currently in pre-training at Evergreen Stud with astute horseman Gordon Pratt.

Sire: ALL TO HARD

ALL TOO HARD was Australian Champion 3yo colt 2012-13, half-sister to Undefeated and Champion mare BLACK CAVIAR.

He was internationally recognised & rated the equal highest 3yo colt in the world and had a great race record being a four time Group One winner.

Being Black Caviar’s half-brother, he had a lot to live up to and has not disappointed. He is already proving himself to be a formidable sire early at stud with earnings of over $22.0 million, 13 stakes winners and 17 stakes place getters.

“He’s right up there with the best I’ve ever trained,” trainer John Hawkes stated. “He’s a serious horse and is in the same class as Lonhro. He’s an absolute athlete and he’s got the family, the pedigree and a big heart.” 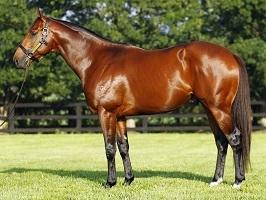 MIHIRI by More Than Ready. She was a 4-time winner Group 2 placed in the ATC Breeders Classic. This is her second foal. Her first foal is a 2yo.

She is a full brother to WELLINGTON has had 3 runs for 3 wins in Hong Kong, winning its latest race in a cantor.

Closely related to THEANSWERMYFRIEND with Group winning form as well as MOONSTONE and US ARMY RANGER.