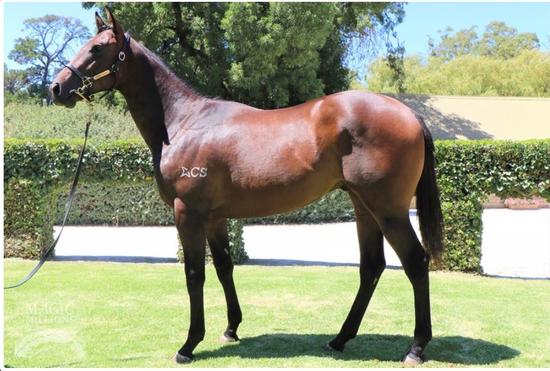 He has powerful gaskins and above all a great action. Short cannon bones with lots of power in the hindquarters. Big deep girth also great shoulders. He certainly has good length of body and stride.

The colt has been broken in by astute breaker Gordon Pratt.

A colt with untapped potential, EUROZONE defeated Horse of the Year, Dissident in the L Rosebud Stakes and Criterion, Australia’s best racehorse (retired to stud in 2016) in the Stan Fox Stakes Gr.2, and the talented Shamus Award in the CF Orr Stakes Gr.1.

Undefeated at 2. By the tremendously talented Northern Meteor out of a Group Stakes Winner.

Progeny of 59 winners earning of over 3.2 million, 3 stakes winners and 1 stakes placegetter including  KRONE, MYSTERY LOVE and  GLOBAL IMPACT 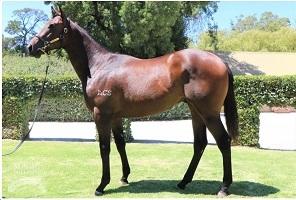 SHOW ME LOVE by SHOW A HEART was a unraced mare. Dam of four foals to race, 3 winners including Just Dylan a 4 time winner, Showminder a 3 time winner and You Gotta Love.