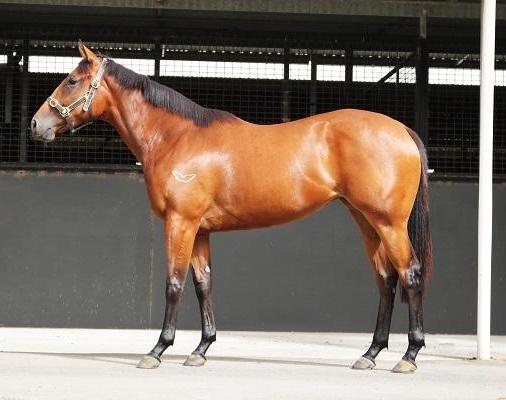 MY DIAMOND GIRL FLASHES HOME TO WIN IN MAIDEN CAREER START!! A JUMP AND RUN FILLY, SHE BOASTS A LOVELY ACTION

She has powerful gaskins and above all a great action. Short cannon bones with lots of power in the hindquarters.

She certainly has good length of body and stride.

Foxwedge commenced his stud duties in 2012, he has already produced 12 stakes winners and 25 stakes performers with his best yet to come. 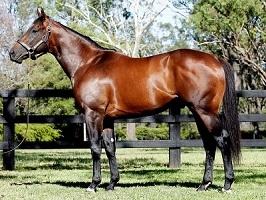 HER DIAMOND SPIRIT by BEL ESPRIT was a winner at 1300, she is the daughter of multiple stakes performer SNOW HERO and is also the half-sister to Group 3 winner and Group 1 performer HVASSTAN.