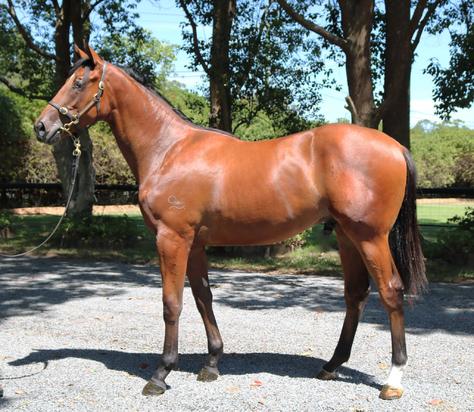 Sire: Shooting to Win Dam: The Other Harv

Extremely athletic colt, very hard to fault. He has very good length, fluent running and a good-looking colt. He has a big hind-quarters. This colt boasts a strong neck and a big deep girth.

The colt has been broken in by Astute breaker Gordon Pratt.

He is a very strong colt with a good brain.

He is the related to 1 individual Group 1 winners, 4 Individual, Group 2 winners and 5 Group 3 winners, including:

SHOOTING TO WIN by NORTHER METEOR a 4 time winner 2 at 2. Standing at Darley stud he will surely be given every chance to succeed at stud. Power packed Group 1 Caulfield Guineas winner and completed it in a faster time than Lonhro and Redoute’s Choice. Impressive three length winner of the Group 2 Stan Fox stakes. Last season, he was one of two first-season sires to sire a Group 1 winner. His oldest progeny are 3yo.

Out of the Dam LISTEN HERE a black type winner and full brother to sire sensation DEEP FIELD. 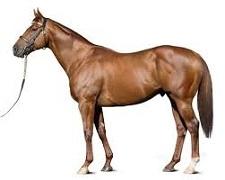 Dam: THE OTHER HARV

THE OTHER HARV winner of 8 races and a black type performer. She is by champion racehorse ELVESTROEM and multiple Group 1 winners.