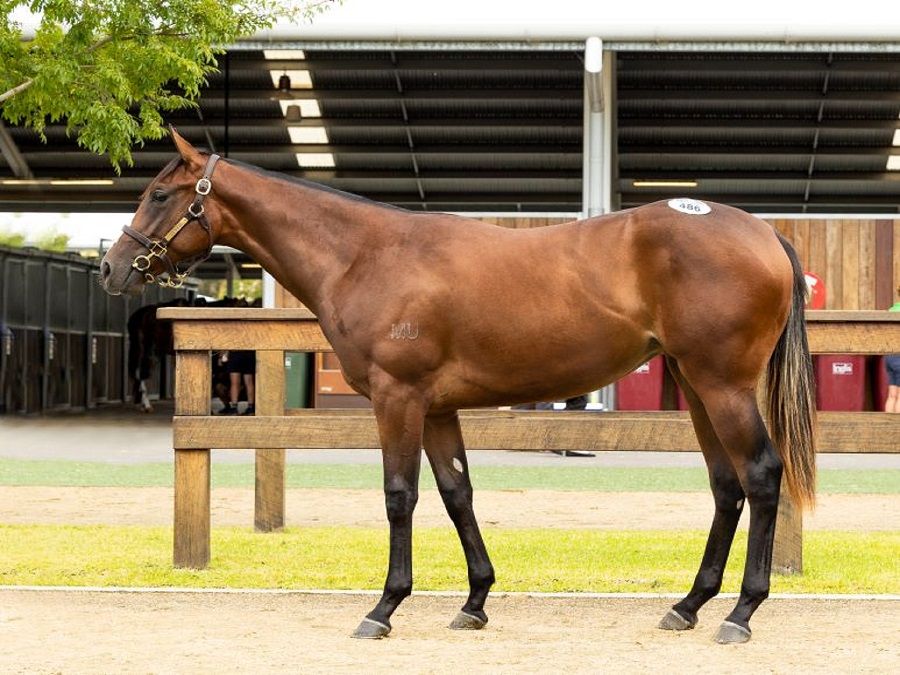 “It’s a stallion making race and he will make a stallion” – Trainer Gai Waterhouse after the Golden Slipper.

The Dam: DANCES ON WAVES

Peter Moody is considered a great trainer by most in the industry arguably training the best horse the world has ever witnessed in Black Caviar. Peter Moody stats speak for themselves with 2577 career wins with 56 at Group 1 level amassing over $115 million in prizemoney.

Peter commented, “I am [excited]. I’m a bit tentative about it, I’ve got to learn to get back out there and get on the tools again but not too much has changed,” he said. “I’ve got no doubt I’ll be a better trainer this time around because I’m going to be more relaxed and be able to manage my time much better, and I’ll have a smaller team.”