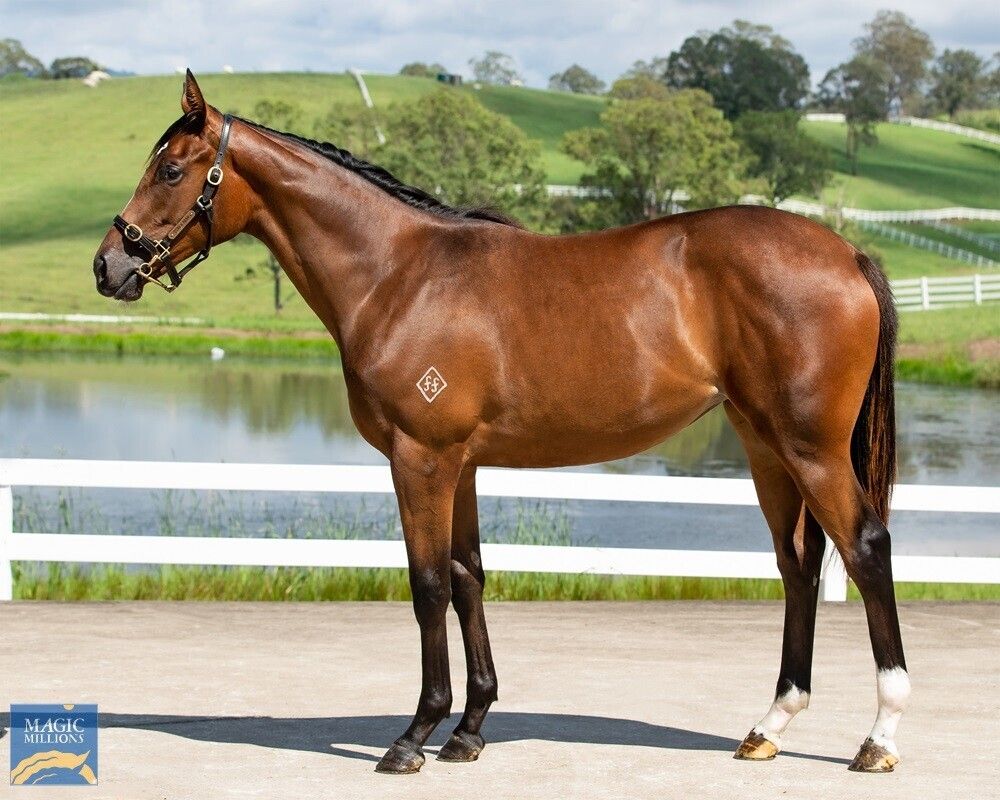 Agave (Rubick x One More Tequila filly) – “trialled really well (11th October 2022) and has had a great preparation. Did everything asked of her. Really pleased with her” – Peter Moody

RUBICK is from the most precocious if champion sire and proven sire of sires ENCOSTA DE LAGO. Brilliantly fast and Beautifully bred. Out of SLIDING CUBE, a Group winner over 1000m and three-quarter sister to Champion sire REDOUTE’S CHOICE.

Time form’s highest-rated 2yo colt of his generation. Rated equal to Encosta De Lago’s star sire son NORTHERN METEOR at 3 years. Champion second season sire and Champion Australian 3yo sire in 2020. Set a new record for earnings by an Australian Second crop sire with over $10 million!

The Dam: ONE MORE TEQUILA

Tequila Knowledge, who is the 2nd dam in the family, won twice as a 2 year old and also won a Listed race. She was a very successful Broodmare having had 7 foals to race, 6 of them winners. Of those winners, 5 are closely related to One More Tequila. You can see in her pedigree that it is filled with black type and Group 1 winners and notably international Group 1 winners.

One More Tequila is closely related to MARIELLA who was a Group 1 winning racehorse. She won at a distance of up to 2800m and was also the top 3 year old filly in Italy. MAROTTA was also a champion 3 year old racehorse in Italy, winning 3 times and at Group 1 level in France. In her family, she also has one of the best Sire staying horses in Europe namely, SAGARO. He had 10 wins up to 4000m and won 5 Group 1’s and more importantly the 3 time winner of the Group 1 Royal Ascot Gold Cup. Sagaro was an outstanding stayer in history. No other horse has ever won this race 3 times. (The Royal Ascot Gold Cup is similar to the Melbourne Cup).