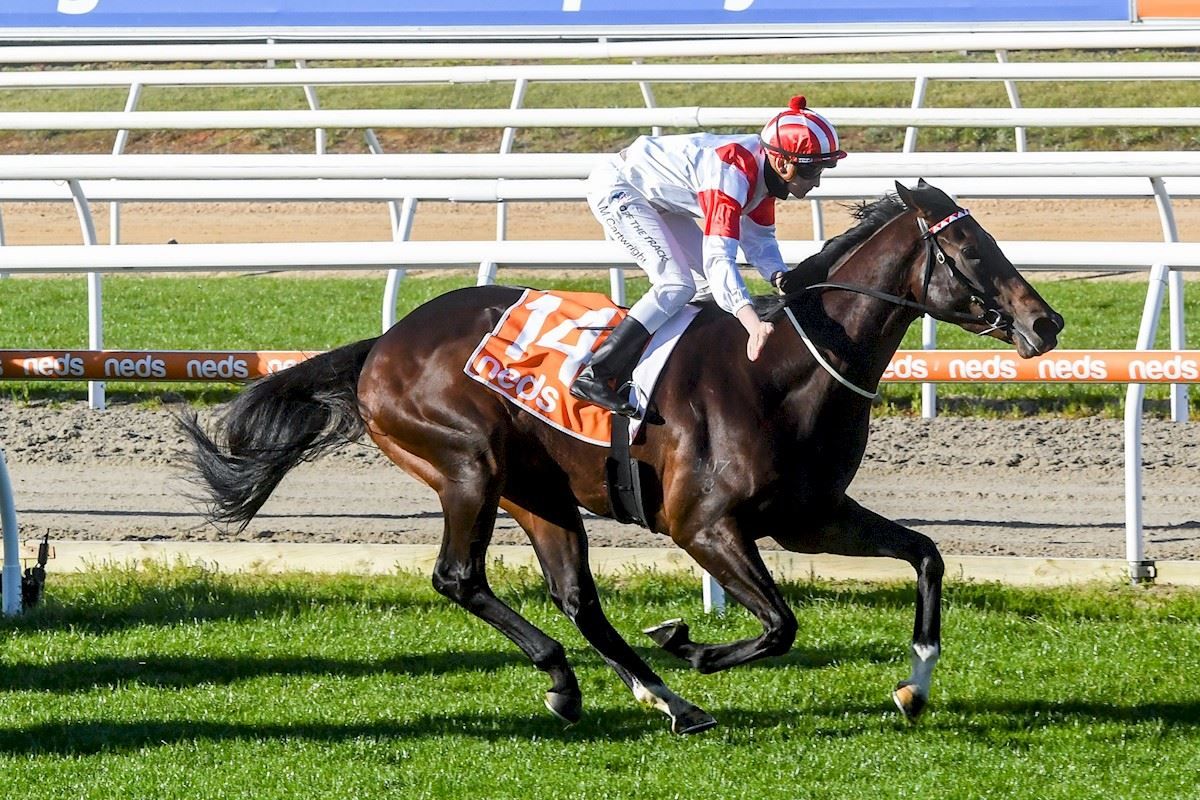 Cheerful Legend is a 4YO gelding by SHALAA out of JEMISON. JEMISON has had 7 runners for 4 winners. Cheerful Legend has raced 15 times for 2 city wins and 2 minor placings, winning at Moonee Valley and Mornington, both city wins. The gelding has won in excess of $100,000 in prize money and we believe there is plenty more wins to come. We believe he will come to Sydney and thrive in his new surroundings. Concocted is another example winning a mid-week city race last week. Cheerful Legend was sold for $600,000 as a yearling at the Magic Millions sale making him eligible for the Magic Millions races on offer. His half-brother was sold for $440,000 and bought by Peter Snowden, so the progeny are selling for quite a lot of money.

Nathan Doyle is an up and coming trainer with his base facility in Newcastle with his team of 30 horses in work. Nathan’s journey began in his home town of Muswellbrook before being offered a position in Sydney working for 5 years with champion trainers Paul and Peter Snowden and Mark Newnham where his spent his time soaking up invaluable knowledge. Putting together his passion, drive and knowledge from working closely with some of the world’s greatest racing names, it was time for Doyle to take on the racing industry for himself. At age 30, Working with Partner, Melina Gissing, in 2019 Doyle Racing began. Mel’s appreciation for the race industry started at a young age with years of experience working with more highly regarded trainers, Gai Waterhouse and Bart Cummings. Doyle Racing stable started in Scone NSW where he enjoyed some early success which seen the stable growing. Doyle then made the decision to set up base in Newcastle NSW where he could expand his capabilities further. Doyle is looking to secure more boxes Newcastle where is has the scope to expand his numbers.

“I don’t second guess myself. I’m happy with the decisions we make, when we take a horse to the races, you know they’ve done everything you can to get them the win”