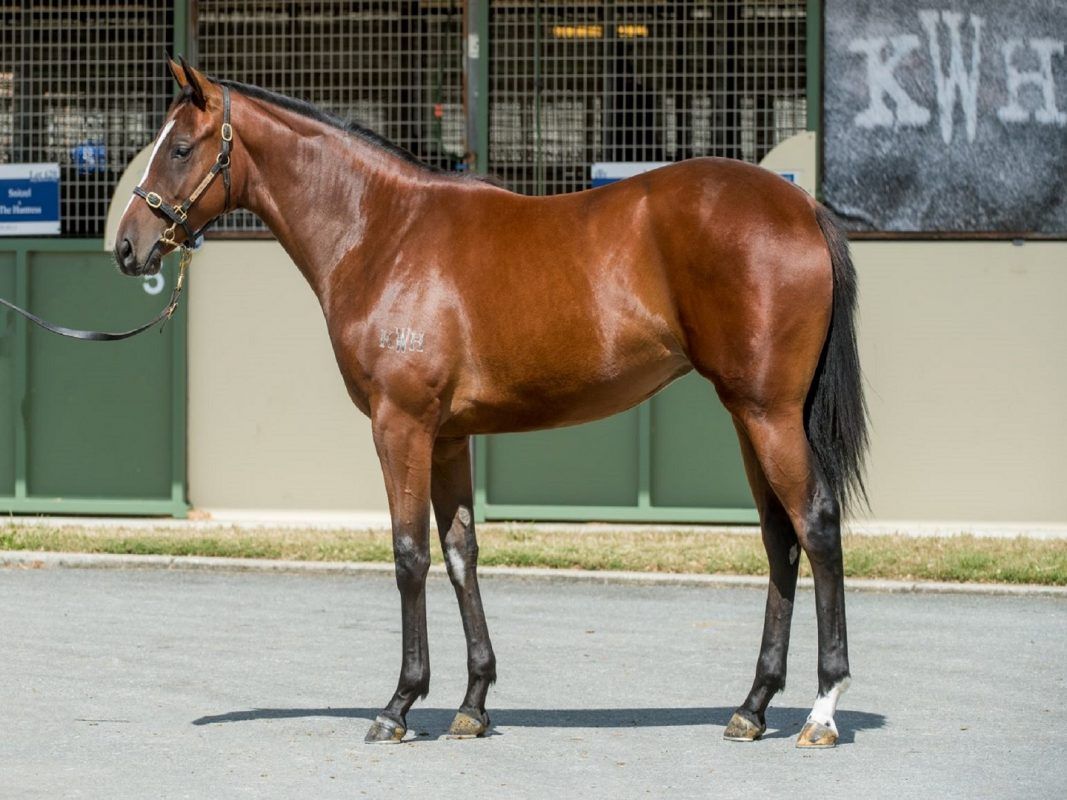 CAPITALIST 4 wins at 2. Champion 2yo colt in Australia 2015-216. The highest earner of two-year-old prizemoney ever over $3.5 million. Winner of the Sire Making Group 1 Golden Slipper. The first colt to ever win the Breeders’ Plate, Magic Millions and Golden Slipper. Sire of the 2021 Millennium with Profiteer

“Capitalist was the best two-year-old I’ve ever ridden, in the Breeders’ Plate it was like driving a Rolls-Royce. He was breathtaking in the Magic Millions and outstanding against a top-class field in the Golden Slipper.” – Jockey Blake Shinn

Australia’s Leading First Season Sire of Winners and Sire of 2yo Winners in Australia.