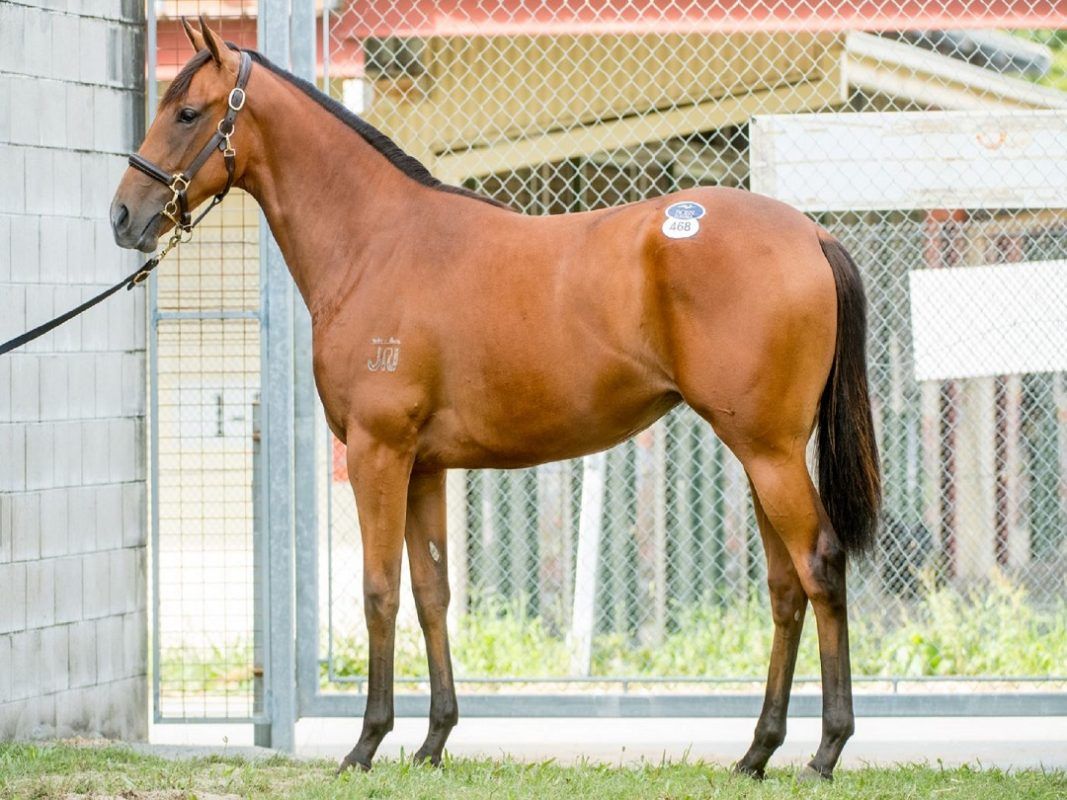 Flying Artie was a Group 1 winner winning the stallion producing Group 1 Coolmore Stud Stakes. In his first season, he sired 2YO Grp 1 winner Artorius who won the Blue Diamond.

Other stakes winners and performers include Giannis, The Art Of Flying and Princess Bojack. His oldest progeny are 3YO’s.`

SADLER’S WISH is by NOT A SINGLE DOUBT. Sadler’s Wish was a 7-time winner and proved to be reliable in every distance from 1200m to 2000m. Furthermore, she has a 100% winning record in the barn with two foals to race, for two winners including the exceptional 5-time winner, Revolution.